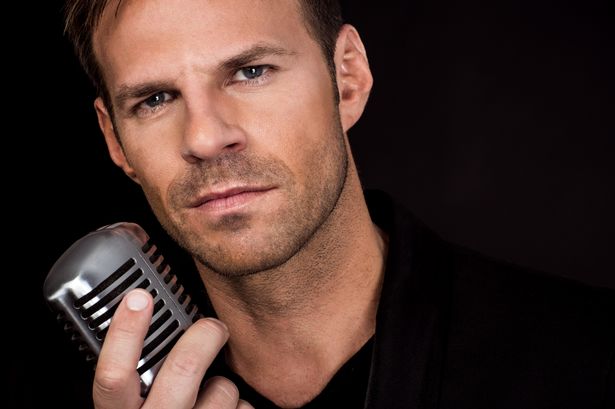 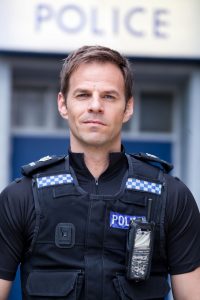 We are delighted that Mike Russ Entertainments (MRE) Group Ltd has been appointed by Ben Richards as his exclusive Corporate Agent, which covers music performances, personal appearances, private parties and high-end weddings.

Ben’s film credits include: Chakara, Julie and the Cadillacs and Bring me the Head of Mavis Davis.

Ben also appeared as a judge on the second series of Strictly Dance Fever for BBC One.

If you make a booking with us and place it between the dates below you will receive discounted Price. After the 24th will be normal prices.