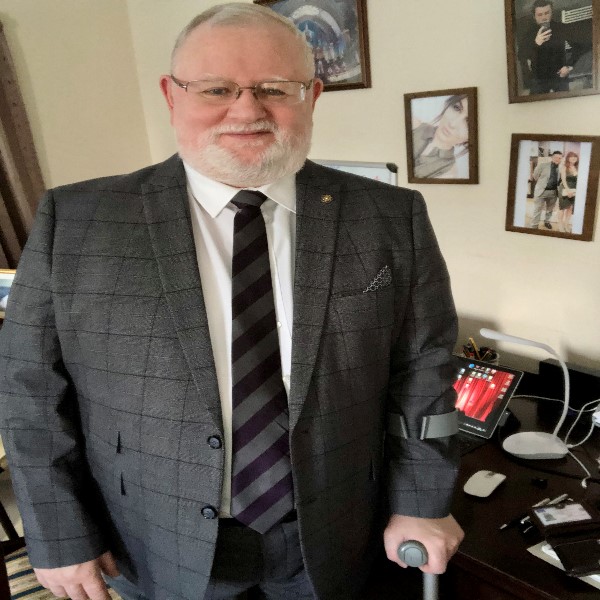 In 1980 a young man joined Cunard Cruise Ltd as a trainee waiter and was assigned to the Queens Grill restaurant because of his skills and being trained at the country’s top catering and Hospitality Colleges in England “Blackpool and Fylde College”He spent two years at the college being taught cookery and restaurant service.

The Queens Grill was the most prestigious restaurant on land and sea and had been awarded for every award possible. It was a restaurant where Royalty and the rich and famous dined and dined on delicacies such as Beluga Caviar, the best lobsters, steaks etc and had 24/7 steward service.

His mother’s side of the family where all musicians, playing various musical instruments from trumpets, cornets, fiddle, harmonica, piano even the church organ. Singing was also a big thing in the family and this is where his talents lay. He had been described by those he used to entertain as having an “angelic voice”, and so he was also asked to sing a charity fundraisers, sang in the Church choir. That person was the CEO and Founder of Mike Russ Entertainments (MRE) Group; Ross Sykes. His international career started with a singing competition between crew and passengers and Ross went through various stages and won himself a place in the “Grand Finale”. The three thousand seater theatre was packed along with all senior officers including The Captain, First Officer, Hotel Director, Food & Beverage Manager.His opponent was a beautiful elderly lady who was a passenger in the Queens Grill with her husband. She had the voice of an angel, which I still remember today and she won, very well deserved too. From that night he spent ten years on board the Ship and he was the first and last person to be employed full time on board the QE2 as a singer. The last 8 years he became the headliner and performed with a 22 piece big band. Ross style of music was “swing” and a huge big fan of Sinatra, Dean Martin, Sammy Davis Jr and Nat King Cole.

Throughout his career he had the honour and privilege to perform for HRH Princess Margaret, Royal Family of Bahrain, Royal Family of Dubai and performed at some of the worlds prestigious events. He also had the great honour of being booked personally by a British Actor Sir John Mills.

Sadly in January 2000 Ross was forced to retire due to a serious health problem, which took 18 months recovery and when he found himself not being able to perform on stage the only job he could do in Showbiz was to become an agent. He became a partner and agent at a entertainments agency supplying acts throughout the UK. Sadly the managing partner was carrying out illegal activities and the business closed down. That wasn’t the end for Ross, in 2017 Ross brought out of retirement a name everyone loved and those that known Ross knew they were in for a fantastic show.

Ross Sykes is still very active in the business despite his disabilities from an accident he had in 2007 but one thing that he promises is the best service and the best entertainment you can imagine and giving you and your guests or customers a fantastic evening of entertainment. In today’s market everything is done over the internet with emailing etc but when you’re dealing with Mike Russ Entertainments you get the perfect package of great entertainment, first class customer service and Ross or one of his agent’s attends every booking that we receive to take away the added pressure of worrying if the entertainment will turn up ect. We will check in our entertainers, ensure a fullsound check has been carried out and once we are halfway through the first set we then disappear quietly for you to enjoy the rest of your evening.

“Our Promise to you” is you will be supplied fantastic entertainment and you can definitely rely on “Mike Russ” Entertainments (MRE) Group Ltd for outstanding entertainment and first-class customer service. We will always try and surpass your expectations of dealing with an entertainments company that really does care about your event!

Ross Sykes is old school not in his ways in his standards, we too have booking software to make it easier to take bookings and to track bookings letting us know if we have received a signed contract from the booker or from the act. Sadly with the rise of fraud the world is coming too, with scam agents or companies being set up by un skilled and un experience agencies or companies that are not a registered business with the government because they are  claiming benefits themselves and dont want to get caught, makes  the job harder for those professional entertainments agencies who are working hard to make an honest living. So that you know you’re dealing with a professional entertainments companies we do attend all bookings, so that we get to meet our customers face to face as well as a catch up with our performers but  importantly to assist the booker and to alleviate some of the stress we check in all our entertainers and make sure they set up without an issues and carry out a full sound check and to organise their dressing room with tea, coffee, dinner ect and to make sure they go on stage on time. Once they are halfway through their first set, if you’re happy we quietly disappear to enjoy the rest of your evening. We are available to all our bookers 24/7 and we want to make sure that we your event is a huge success because if it is then we sucessful too. 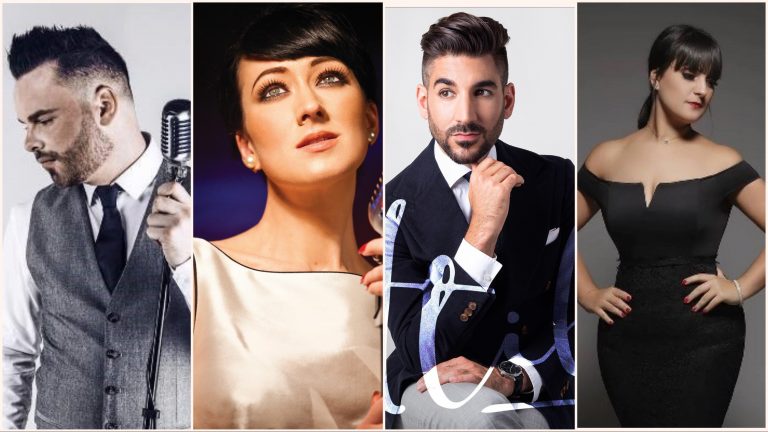